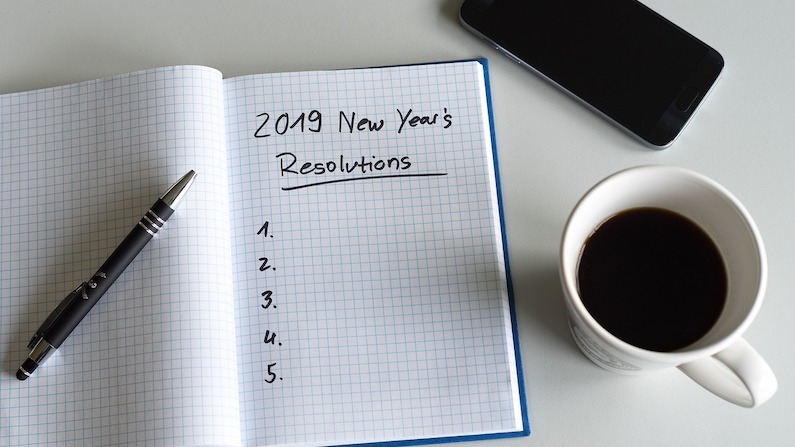 I’m not one for making New Year’s Resolutions, possibly because I don’t trust myself to keep them. However, while on holiday at the end of 2004, a barista with whom I made friends over morning coffee fixes talked me into writing a list for 2005. And I recently found the list and my year-end review.

As we’ve just seen in New Year 2019, I thought it would be fun to reveal my January 2005 resolutions (in bold) and my December 2005 review (in italics). I’ve also added a few contemporary comments (in brackets).

Please note: The resolutions are listed in the order I wrote them in my 2005 diary. I don’t recall prioritising them, but I am pleased to see what I put at the top of my list.

1. Be a good dad.
Who knows? Ask Jaiden. (My son was a three-year-old back then. He’s now sixteen, and when I showed him this goal, he laughed — is that a good sign?)

2. Launch Tall And True website by March.
What a joke! Still a pipe dream! (Dream on, younger me: About Tall And True.)

3. Shut down Tall And True if website not launched by June.
Yeah, yeah, but then I’d have to accept a financial loss. (The website “profit and loss” issue is still a work-in-progress!)

4. Establish an alternative income stream to solo-consultancy.
Stuck in a rut here. (Needed to launch Tall And True sooner!)

5. Finish kitchen cupboards by end of January.
Sort of done, by middle-of-year. (In 2013, we renovated our house and kitchen and demolished my DIY cupboards.)

7. Bookshelves in the living room by February.
Done, but not until middle-of-year.

8. Bookshelves in the home office room by January.
Not done, but my wife says I’ve got too many books, anyway.

9. Build a balcony or third bedroom upstairs.
I got a quote for plans. (Built balcony, bedroom and a bit more during 2013 renovations.)

13. Build a set of tunes for jamming with Elio.
Pass — see above. (Elio is a mate from Perth and an accomplished guitarist … unlike me!)

14. Ride my bike 2-3 times a week.
Achieved in the month of April, on Dubbo holidays. (We rode our bikes during a 3-day visit to the Western Plains Zoo.)

17. Walk Harry every morning and evening.
Done. At least I’m a good dog owner. (My black labrador, Harry, was the muse for much of my Writing on Dogs.)

18. Read every night.
At least 2-3 sentences, before aslee-zzzzz (I should have tried reading Large Print Editions sooner!)

20. Curb my short temper — read a book on changing behaviour.
Erm, 2006? (I still haven’t read Change Your Thinking by Sarah Edelman on my bookshelf.)

Never before and never again did I write such a long list of Resolutions. I may have set myself one or two goals for the coming year while sipping champagne at midnight, but I didn’t record them and I don’t recall them (the champagne probably didn’t help).

Looking back over my list from 2005, if I was to make New Year’s Resolutions for 2019, there would be only three:

And if I can achieve that, then it will be a Happy New Year. 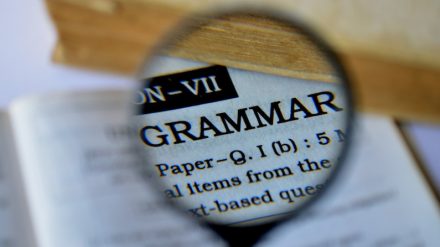 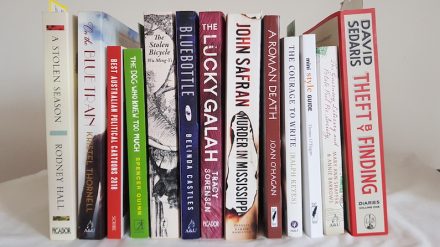 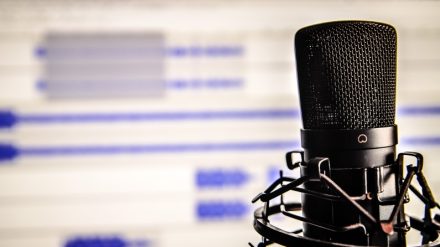 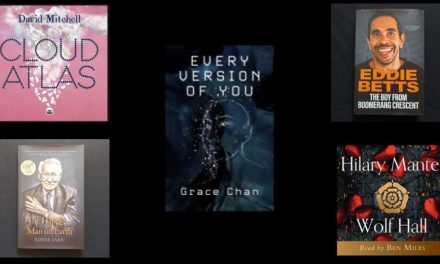