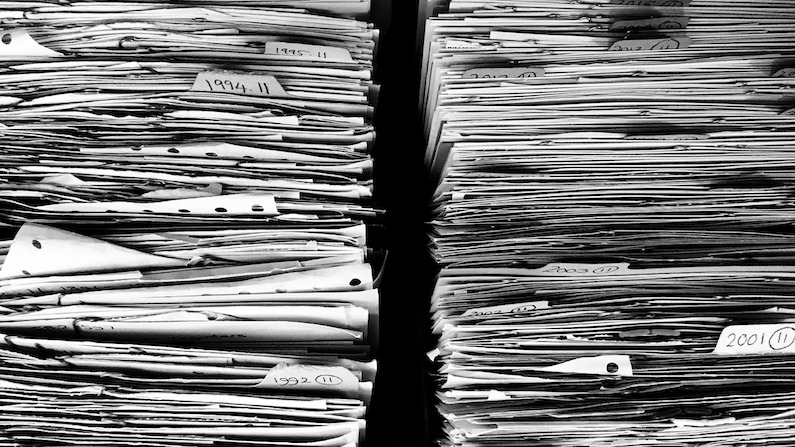 In a purple patch of writing in my early thirties, I churned out ideas and outlines for short stories and longer-form fiction almost daily. I was childless back then and had little to distract me from my notebook and keyboard. Some of my “churn” developed beyond half-baked plots — none was published.

I’ve always kept copies of my writing, whether it be a jotted down thought, fragment of dialogue, or finished piece, published or unpublished. And over the years, I’ve revisited and repurposed much of my old notes and writing.

One of the earliest examples was a short story I wrote for the Ian St James Awards (Tall And True, June 2018). In their heyday, these awards offered the biggest fiction prize in the UK and Ireland. And in 1992, I submitted my first entry, aptly titled The First One, a tale of a naive young man holidaying alone in Bangkok. The story received positive feedback:

Very few stories score all four ticks for plot, pace, dialogue and characterisation. This story is excellent – well-drawn characters, convincing dialogue and face moving plot. Passed forward for next round of judging.

It didn’t progress beyond the next round. However, given the encouraging comments, I repurposed The First One for my second Ian St James Awards entry in 1993. I tightened the dialogue and narrative and added flashbacks to connect plot points. Sadly, unlike 1992, the story wasn’t passed forward for the next round of judging. But the judge commented favourably on my writing device:

You write well and capture the atmosphere of Bangkok effectively. It would be improved if you worked on the plot, which is rather disjointed. I like your use of flashbacks, which reveal much about your central character.

Around this time, I applied to join a tutor-led writers’ circle. Part of the application process involved submitting a one-page short story for the tutor to review. I recall her scathing assessment of my submission, The Lesson, as “too vague” — though she still accepted me into the writers’ circle.

Fast forward a few decades, and I recently revisited the story. Yes, it was vague and flowery. And it had the unbelievable premise of a middle-aged wife despatching her philandering husband using medieval magic, which, erm, she studied at evening classes. The only magic in the story seemed to be my acceptance into the writers’ circle!

But I loved elements of the writing, in particular, the contrast between the protagonist’s dream of a beach and her response to the reality of a middle-of-the-night phone call. So, nearly thirty years on, I repurposed The Lesson. I changed the tense from past to present and cut its corny medieval magic and evening class connection by retitling it, Escape to the Beach (Tall And True, August 2019).

We Need to Talk

Most recently, I repurposed a piece of microfiction. I wrote We Need to Talk (Tall And True, November 2017) for a competition run by Meanjin Quarterly to celebrate the introduction of 280-character Twitter in 2017. The rules were simple, tweet a 280-character story with the hashtag #meanjin280:

We need to talk, soon. Not about the future or present; now we’ve only got the past.

But my phone distracts me. I wish we had more time and words!

I revisited We Need to Talk for the 29 Word Story Challenge run by the Australian Writers’ Centre on 29 August 2019. The rules were slightly trickier than Meanjin’s:

Thanks to a hyphenated “twenty-four”, my entry was spot on 29 words:

Talk, now or never. Twenty-four hours from England to Australia, to white walls, antiseptic, tubes, wires, electronic beeps and the wheezing breath of my shrunken father. We never talk.

Breaking News (5 September 2019): The Australian Writers’ Centre reported on their blog this morning they’d had nearly a thousand submissions for the 29 Word Story Challenge. And mine was among their published favourites!

As my churn has slowed down over the years, repurposed writing has proved a useful technique for coming up with “new” ideas and avoiding writer’s block.

How about you? Do you revisit and repurpose your writing?