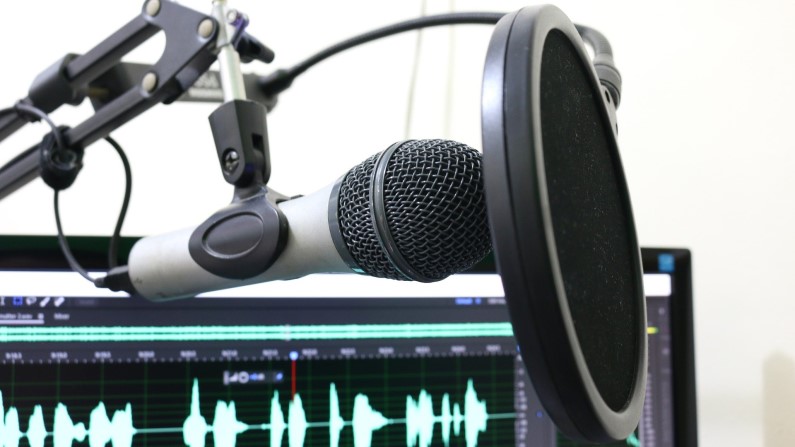 In September 2020, I launched the Tall And True Short Reads podcast, featuring short stories written and narrated by me that I’ve published over the years on the Tall And True writers’ website. My goal with the podcast was to share and showcase something I love doing, writing, on a medium I also love, podcasting.

As I explained in the Welcome trailer for the podcast, reading and writing are lifelong passions. I wrote and self-published my first book, Sand Island, an Enid Blyton-Famous Five inspired adventure story, in 1972 when I was a ten-year-old.

I’m now a middle-aged writer and editor. In addition to Tall And True and my blog, RobertFairhead.com, my book reviews and other writing have appeared in various print and online publications.

And I’ve published two collections of short stories, Both Sides of the Story and Twelve Furious Months, both of which are available from the Amazon Kindle and Kobo online bookstores.

The Tall And True Short Reads podcast is my latest creative writing venture.

In Season One, I released thirty-two episodes. These consisted of seventeen standalone short stories and two multipart instalments, including the most recent extended short story, Both Sides of the Story.

For Season Two, in addition to short stories, I’m expanding the podcast to feature my blog posts and other writing from Tall And True.

And as with Season One, at the end of each episode, I provide a Writer’s Insight into the featured writing — why and how I wrote it — for the interest of podcast listeners and fellow writers.

The first “blog post” episode for Season Two was released on 13 September, The Last Book That Made You Cry. And fittingly, it was the first blog post I shared on Tall And True in August 2017.

Stream or Listen via Podcast Apps

I hope listeners will enjoy the expanded format of the podcast. You can stream episodes from Seasons One and Two from the podcast website and Acast. Or follow and listen to Tall And True Short Reads via your favourite podcast app, for example:

And finally, as I say at the end of each episode, please support the podcast by telling your family and friends about Tall And True Short Reads and the Tall And True writers’ website.

With thanks to Florante Valdez from Pixabay for sharing the image of the podcast mic.

Note: This post also appears on Tall And True. 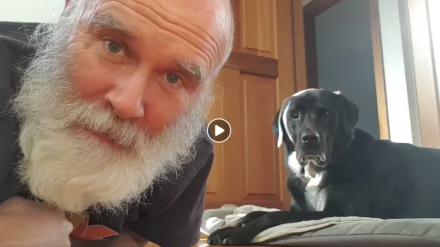 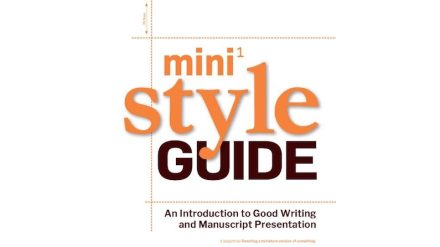 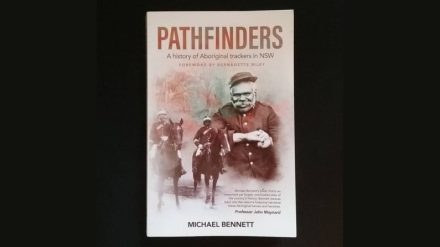 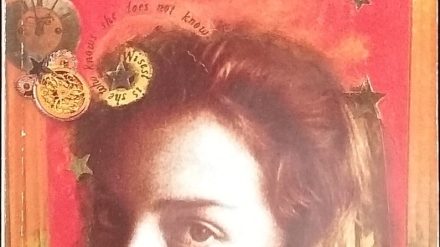