Thanks for the memories, Travel Journal 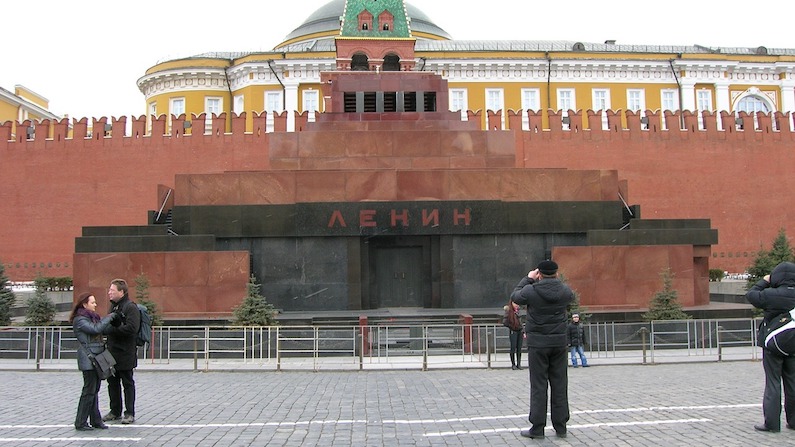 I recently wrote a travel piece for TallAndTrue.com about a package trip I took with my wife when we lived in England in 1993, “Seven Nights in Moscow and St. Petersburg”.

Yes, Russia is the world’s largest country, spanning eleven time zones, and Moscow and St. Petersburg both have long, rich histories and lots and lots of sites to visit. But looking back at my travel journal entries, I am amazed at how much we fitted into our seven nights – though it helped our trip was in July, the northern hemisphere summer when the nights were short and the daylight hours very long.

What’s also amazing is how much I’ve forgotten about the trip. Not just fine details, like what we ate for breakfast on our first morning in Moscow (“a hearty serving of eggs, sweet buns, bread and cheese, orange juice and tea”), but important ones, like the view we had from our hotel room of the Kremlin!

More and more memories surfaced in transcribing my journal entries for the Tall And True travel piece. I recalled how we had walked around Red Square morning, noon and night to soak up the psychedelic ambience of St. Basil’s Cathedral, the brutalist walls of the Kremlin, the contrasting classic GUM department store, and Lenin’s stark tomb.

Working through the entries, I wondered why I hadn’t visited Lenin’s Tomb. Perhaps it had been closed for “maintenance”, or the queues had been too long, or it was another one of those “I’ll do this next time I visit Moscow” decisions?

And then I turned the page of my travel journal and read the entry I had recorded for the morning of Wednesday 14 July 1993:

C. opted to wait at the hotel while I visited Lenin’s Tomb. Joined a short queue to enter Red Square and opened my daypack to let soldiers check for cameras — I’d been forewarned, no photography permitted inside Lenin’s Tomb. Only a slightly longer queue outside the tomb. My Soviet Union guidebook had warned of “phenomenal queues” — maybe as much a thing of the past as Communism?

At 10 o’clock we finally entered the tomb. Once inside, the procession was swift. We walked past statue-still soldiers guarding the entrance, turned left, down a flight of stairs, turned right and down more stairs, right again, and then we were there, in the bowels of Lenin’s Tomb. It was like being in an ancient Egyptian tomb, granted less musty, but with the same subdued lighting and sound.

When I rounded the corner and glimpsed the glass sarcophagus, seemingly emitting the only source of dim light in the tomb, I realised I’d need my glasses to see Lenin clearly. Fortunately, I managed to slip them out of my daypack without being challenged or bayonetted by a soldier on suspicion of pulling out a camera!

The besuited Lenin is only visible from the waist up. His bottom half is covered by a tent-like stretched sheet, as if he were recovering from a double-amputation. One hand lays open, palm down, the other is clenched in a fist. Lenin looks smaller than his statues, less powerful and imposing. His hair and beard are thin, almost fuzzy, and ginger-coloured, but I don’t recall the parlour of his skin, whether it was white or pink. In truth, I could have been looking at a Madame Tussauds wax dummy rather than the embalmed body of one of the world’s most potent political figures. Death, the great leveller.

Outside Lenin’s Tomb, we were paraded along the Kremlin Wall past the plaques and busts marking the graves of political and scientific heroes of the USSR (those who weren’t sent to Siberia!). There were fresh flowers on the graves of the former leaders and twice as many on Stalin’s as the rest. Perhaps Communism isn’t quite a thing of the past?

In my defence, 1993 was 25 years ago, or a quarter of a century past, to make me sound even older. And as my travel journal records, my wife and I did spend long days of foot-slogging sightseeing during our “seven nights” in Russia.

Although shocked that I forgot Lenin’s Tomb, my overwhelming feeling is gratitude for my travel journal. I’ve posted elsewhere about my cardboard box full of daily diaries and travel journals dating from when I set off backpacking from Australia in 1987. My backpacking days are behind me, but 32 years on, I still religiously record daily and holiday highlights.

Perhaps one of the latterday diaries or journals will jog my memory again in another 25 years time? In the meantime, I’m looking forward to reading more of my 1993 travel journal and to recalling and writing more about my seven nights in Moscow and St. Petersburg.

What about you? Do you keep daily diaries or travel journals? Have they helped jog your memories? 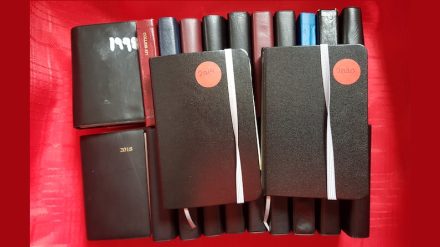 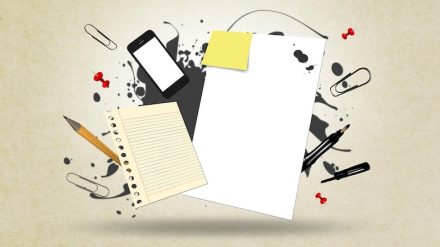 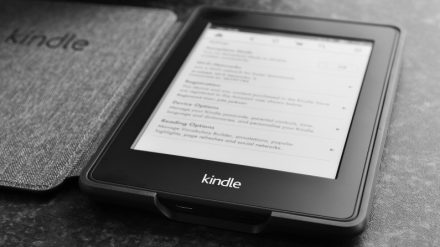 To Kindle, or not to Kindle? 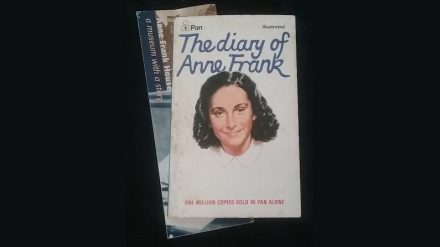