Profile of a Middle-Aged Dad and Dog Owner 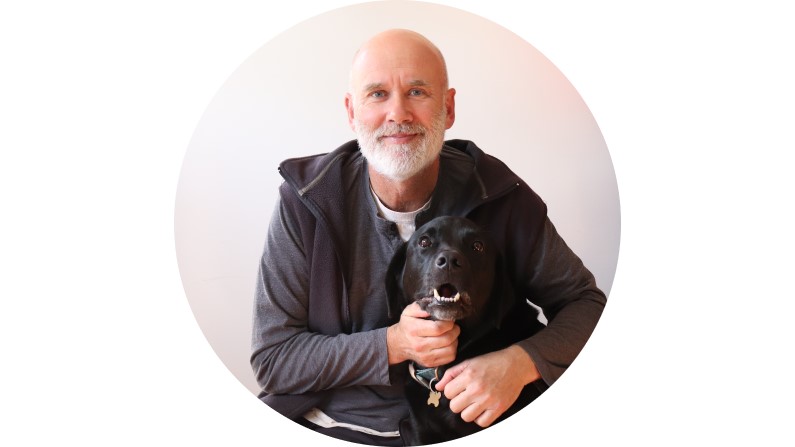 In addition to blogging on his eponymous website, Robert is a writer and editor at Tall And True, an online showcase and forum for writers, readers and publishers. He also writes and narrates episodes for the Tall And True Short Reads podcast, featuring his short stories, blog posts and other writing from Tall And True.

Born in England in 1962, Robert’s family emigrated to Western Australia when he was two. And he swapped the cold English winters swaddled in warm boots and a duffle coat for growing up in sweltering hot Australian summers, barefoot in shorts and a singlet. Robert has always loved writing, and he self-published his first book, Sand Island, an Enid Blyton-Famous Five inspired adventure story, in 1972 when he was ten.

Since then, Robert’s book reviews and other writing have appeared in print and online media — many of which are shared on Tall And True.

Besides writing, Robert’s favourite pastimes include reading, watching Aussie Rules football with his son and walking his dog.

He’s also enjoyed a one-night stand as a stand-up comic!

Welcome to the blog posts and selected writing of a middle-aged dad and dog owner. Robert Fairhead is a writer and editor at the Tall And True writers’ website, and he writes and narrates episodes for the Tall And True Short Reads podcast. In addition, his book reviews and other writing have appeared in various print and online media, and he’s published three collections of short stories. Please contact Robert for further details.