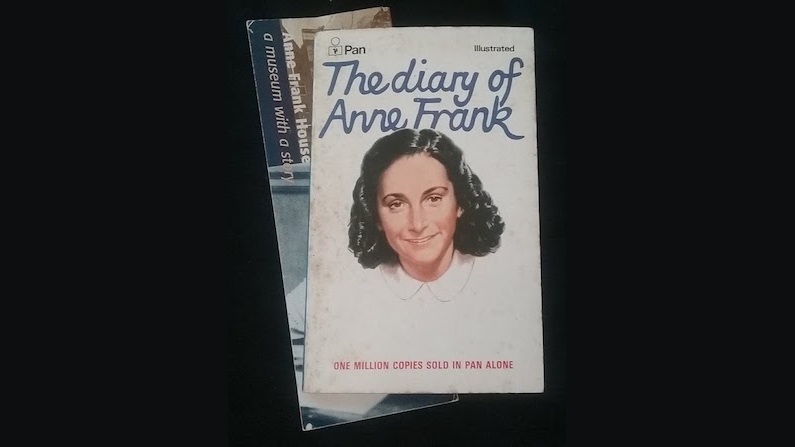 The Auschwitz Memorial history museum recently posted a stark and sad entry on Facebook: “On 28th October 1944, a transport of 1,308 Jewish female prisoners left Auschwitz II-Birkenau camp. They were transferred to KL Bergen-Belsen. Most probably among them were sisters Anne and Margot Frank.”

It brought back memories of my thirties in England when I first read Anne Frank’s diary. And saw a theatre-production based on her diary entries and visited the Frank House in Amsterdam.

I wrote a post about this experience on the Tall And True blog in 2018. And on reading the Auschwitz Memorial’s Facebook post, I re-read and shared it. I was surprised to find I hadn’t also posted it on my personal blog.

So here it is, my homage to Anne Frank and her diary. A reminder of the worst and best of humanity.

Like many of my age, I learnt of Anne Frank’s story as a kid at school. But it wasn’t until I was in my early thirties, living in England, that I appreciated the full grace and horror of her diaries. A production of The Diary of Anne Frank at the Theatre Royal in Brighton where I then lived, was soon followed by reading the Pan edition of her diary and a visit to the Anne Frank House in Amsterdam.

As with others who have read her diary, or seen the theatre adaptation, or watched the Anne Frank movie (1959) or the “Whole Story” TV mini-series (2009), or visited her house I felt I got to know Anne’s story intimately.

And this makes it all the more difficult to comprehend how the Frank family and friends survived in secret hiding for so long, from July 1942, as diarised by the teenage Anne. Only to be eventually betrayed and discovered by the Nazis in August 1944. And for all but her father, Otto, to perish in the Holocaust concentration camps.

A Dutch friend who lived in Den Haag (The Hague) and worked for a local radio station around the time I visited the Anne Frank House, told me she had interviewed Miep Gies from Anne’s diary for a radio program. Miep had risked her life to provide the Frank family with food and provisions, and it was she who had a German gun pointed at her when the family’s luck finally ran out.

And it was Miep who found Anne’s diary and handed it to Otto Frank when he returned after the war. I struggle to imagine how Otto must have felt reading his dead daughter’s diary entries. The closest I come is when I read the opening lines Anne wrote in her diary on the 12th June 1942, when she was just thirteen-years-old, a few years younger than my teenage son:

“I hope I shall be able to confide in you completely, as I have never been able to do in anyone before, and I hope you will be a great support and comfort to me.” 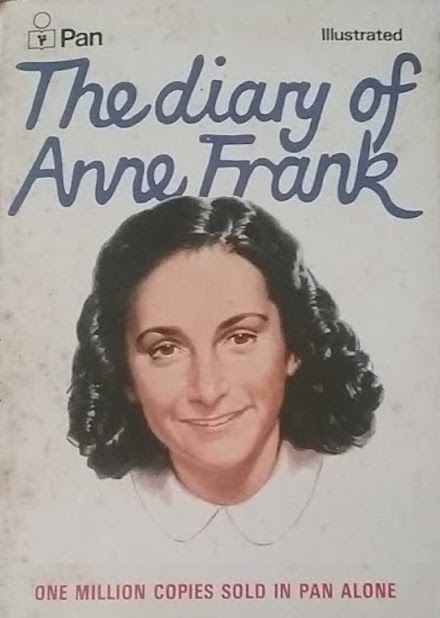 Anne’s diary is a reminder of the barbarity of war. And of the courage of those who risk their lives to protect others. But most of all, of the observations of a teenage girl who never had the chance to fulfil her potential, let alone live a long and full life!

I still can’t think about my experience of The Diary of Anne Frank, and Anne, without a mixture of anger and deep, deep sadness.