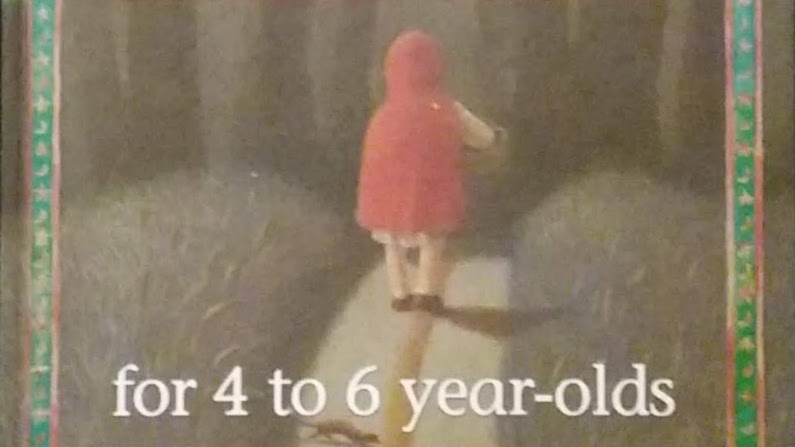 My son was born at 5:36 am on the 2 June 2002. It had been a long night, and it was a long day (admittedly, more so for my wife!), and when I went home from the hospital that evening, it was with the surreal realisation I was now a dad. I decided my first dad-duty would be to buy a book of bedtime stories.

I stopped at a bookshop on the way back to the hospital the next morning, bought 50 Great Bedtime Stories and wrote inside the front cover:

Dear Jaiden, My first present to you does not have bells and whistles, nor coloured flashing lights. But it is designed to capture your attention and fire your imagination. It is a book and I promise to read it to you every night, Love Robert (your daddy).

Like all new dads, I underestimated the challenge of a newborn child and overestimated my ability to cope. I didn’t keep my promise – I didn’t read the book to my son every night. For one thing, it was pointless until he grasped the concept of pictures, sounds and words. And frankly, I was too tired in those early days (again, admittedly less so than my wife!).

But as soon as I could, I made sure books were a part of his childhood. We started with picture books, with bells and whistles, coloured flashing lights and moving parts, like The Wheels on the Bus. Then there were Spot books, Mr Men and Dr Seuss. We read Diary of a Wimpy Kid and The x-Storey Treehouse series. When my son graduated to chapter books, we explored Enid Blyton’s Faraway Tree and Wishing Chair, and the less “high brow” Captain Underpants and Andy Griffiths’ Zombie Bums.

I look back now at that golden stage of sharing reading with great fondness, tackling Harry Potter together, taking on the voices of the characters. But then, just as we were about to start Deathly Hallows, my son declared he wanted to read independently – he no longer needed dad for the funny voices.

And so he read on his own, series like Percy Jackson and The Heroes of Olympus, before moving on to darker, more complex standalone stories like The Giver, The Boy in the Striped Pyjamas and I Am David (I read them after my son and was shocked by how dark they were!). 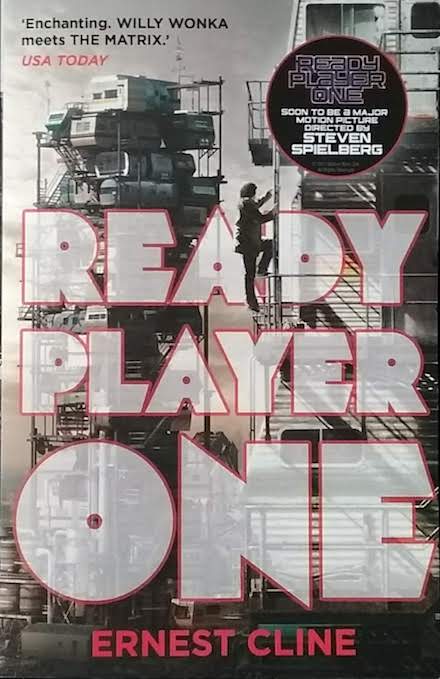 Shortly after he had turned fourteen, I realised my son had stopped reading books at bedtime. There were various excuses: “I’m too tired”, “I’ll read tomorrow”, “I haven’t got anything new to read”.

I tried to rekindle his interest with books like the Alex Rider spy series and Matthew Riley’s thrillers. I even tried Norse myths and sci-fi short stories! But for now, I’ve had to accept my son’s reading is “bookmarked”. And I’ve packed his books, including 50 Great Bedtime Stories, in cardboard boxes in the attic.

My son recently turned sixteen. Can you guess what I gave him for his birthday? Yes, it was a book, Ready Player One. His face didn’t exactly light up when he unwrapped it, but he did recognise the title (from the 2017 Steven Spielberg movie). And he promised me he would read it … soon!

Have you had a similar experience with your teenage readers? Were you able to encourage them back into the reading habit? Please share your tips!

NB. This blog post is also published on Tall And True, an online magazine, blog and forum for Writers, Readers and Publishers. You might also be interested in this post, Fantastic Mr Fox by Roald Dahl (August 2017).