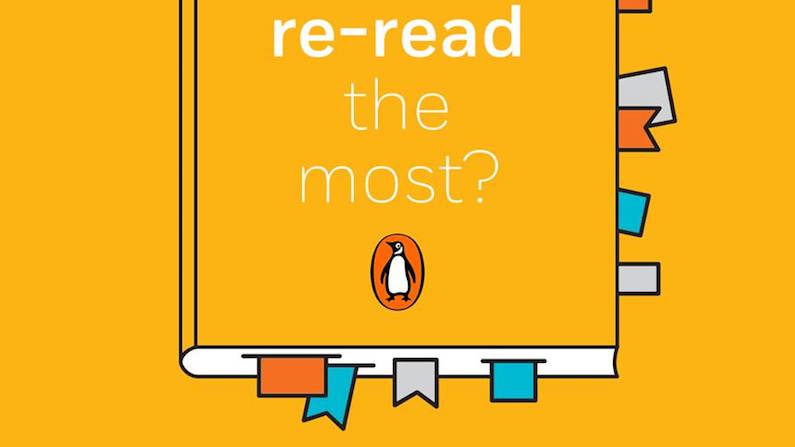 In a Facebook post last year, Penguin Books Australia asked, Do you reread books? And if so, what book have you reread the most?

I’ve kept all my favourite books with the thought of one day rereading them. And then I start a new book, it becomes a favourite and is added to my bookcase to read again — one day!

However, there are three books I have reread at least once.

To Kill a Mockingbird by Harper Lee

As I wrote in an earlier blog post, I was a sixteen-year-old schoolboy when I read Harper Lee’s classic novel. I loved it then and was so happy I still felt the same about her moving story of racism, poverty and prejudice when I reread it in my early fifties. And I was grateful I could now enjoy Mockingbird without having to dissect it for English! Catcher in the Rye

I came to J. D. Salinger’s tale of teenage angst and alienation a little late, in my early twenties. His writing stunned me. Written and set in the early 1950s, the narrative felt so alive and in the present. I reread the book in my late forties with a degree of trepidation. Would the more mature me find Holden Caulfield’s escapades childish and dated? No, I enjoyed his monologue as much on the second read of Catcher as I did the first time! Again, I read this book in my early twenties when I was catching up on my “classics”. And I loved it! F. Scott Fitzgerald’s writing was an insight into a world of class, money and privilege of which I had no experience. However, when I reread Gatsby in my early fifties, more worldly-wise and sick of the excesses of the old and nouveau riche, I couldn’t stand it! I ploughed on but kept paraphrasing Sir John Betjeman’s poem Slough: “Come, friendly bombs, and fall on West and East Egg!” (With apologies to lovers of Betjeman, Slough and Gatsby.) So yes, I do reread books. Though, with so many favourites to read again in my bookcase and seemingly so little time to do so, I’ve only reread a handful. And of those in this blog post, only two out of three have stood the test of time for me as a reader.

But that won’t stop me from hanging onto my favourite books and adding to them. And who knows, my tastes may change. I’m sure I’ll always enjoy To Kill a Mockingbird and Catcher in the Rye, but perhaps I’ll also like The Great Gatsby again — in another thirty years!

But what about you? As Penguin Books asked, do you reread books? And if so, what book have you reread the most? 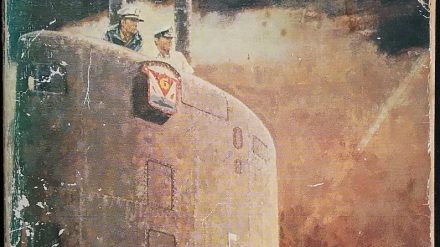 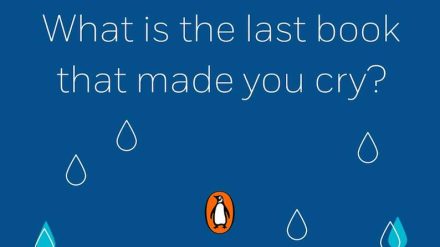 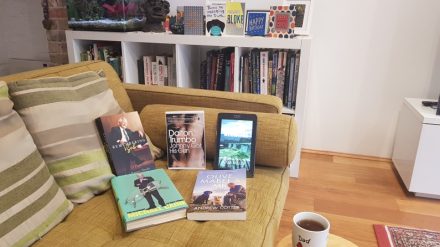 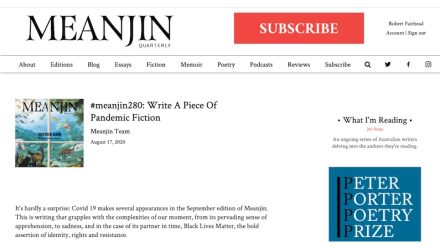