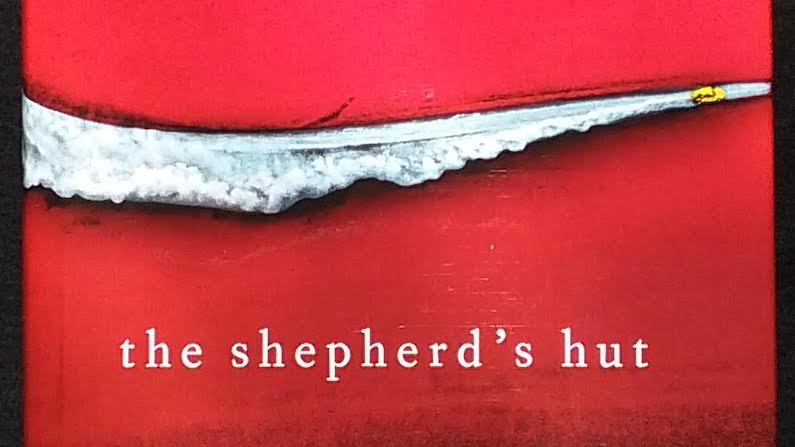 My first Tim Winton was Cloudstreet, bought in 1992 shortly after he’d won a second Miles Franklin Award. I’ve since added ten more Wintons to my bookcase. I enjoyed reading each book, but, for me, none had the wow impact of Cloudstreet. And then I read Tim Winton’s latest novel, The Shepherd’s Hut. Wow!

Jaxie Clackton is a teenage tough-nut living in an isolated Wheatbelt town in Western Australia. His father is a drunk and regularly bashes Jaxie. His mother also endured years of domestic violence until she found a form of escape, dying of cancer. Jaxie wants to escape his father, too. He wants him dead like his mother. And early in the book, he gets his wish.

But Jaxie fears the local police will blame him for his father’s death. So he takes off on a trek, hiding deep in the scrubby bush, away from roads, heading north to fetch his teenage girlfriend, with a plan to run away together to Darwin or Queensland, somewhere safe from the police, somewhere he can find some peace. And then Jaxie meets an old man, living alone in an abandoned shepherd’s hut on the edge of a barren salt lake.

Jaxie tells his tale in the first person. The language is bad and grammar poor, reflecting his lack of education and vernacular.

Commenting on this in an interview on The Book Show (ABC Radio National, 20 March 2018), Tim Winton said he “loved colloquial language”, but it had been a “challenge” to stay with Jaxie’s voice. And at times while writing the book, he had wondered if he would be talking like him for the rest of his life, “Effing and jeffing everwhere I went”.

Tim Winton’s writing gives Jaxie’s voice, bad language, poor grammar and all, a pace that engages and carries the reader through his story, often at breakneck speed. 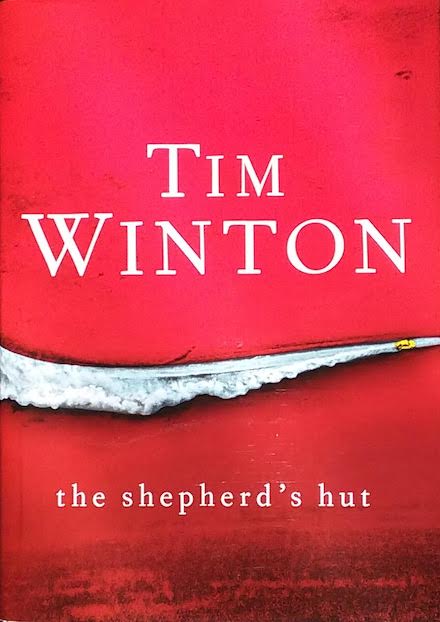 The following is an extract from the first chapter, which Tim Winton read on The Book Show:

And bugger me, here I am hitting a hundred already and still not even in top gear. On squishy upholstery, with one of them piney tree things jiggling off the mirror. I’m flying. And just sitting on me arse to do it. Off the ground. Out of the dirt. And I’m no kind of beast anymore.

So what does that make me? Someone you won’t see coming, that’s what. Something you can’t hardly imagine.

Say I hit your number, called you up, you’d wonder what the fuck, every one of youse, and your mouth’d go dry. Maybe you’re just some stranger I pocket-dialled. Or one of them shitheads from school I could look for. Any of youse heard my voice now you’d think it was weather. Or a bird screaming. You’d be sweating sand. Like I’m the end of the world.

Well, no need to worry. I don’t forgive you, none of youse, but I’m over all that now. You’re all in the past.

Me phone’s flat anyway. Plugged into the dash, charging or dying, I dunno which. So relax, I’m not calling. Everything’s changed. I’m not what I was. All I am now is a fresh idea fanging north up the highway to where it’s hot and safe and secret. I got someone to collect. In Magnet. She’ll be waiting and ready. Least I hope so.

Tim Winton joked in the radio interview, The Shepherd’s Hut is “two hundred pages of bad language and poor syntax and grammar”. But Jaxie tells a compelling story. His violent father and cowed mother made him a tough nut. However, he reveals a softer side in musings about his girlfriend and through his reluctant friendship with the old man. Above all else, Jaxie’s a survivor, as he proves in the harsh bush and salt lake environment.

Writing in another league

Back in 1992, I was in Australia for a holiday, having lived and worked in England for several years. The local literary news was full of Tim Winton and Cloudstreet. At the time, I thought it was an omen. We were both in our early thirties and had both grown up in Western Australia. He had won his second Miles Franklin, and I was making a second attempt at being a writer.

Winton’s writing was in another league to mine back then — and still is today. When I finished reading the last sentence of The Shepherd’s Hut, I exhaled the breath I’d held for the final paragraph and exclaimed, Wow! 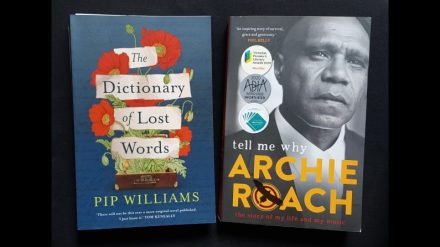 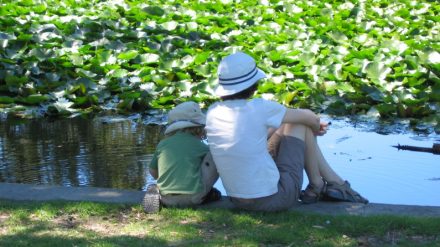 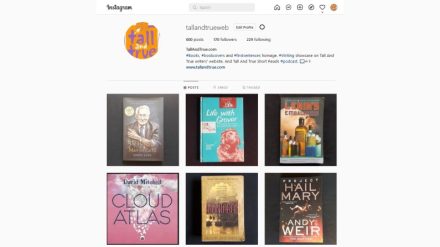 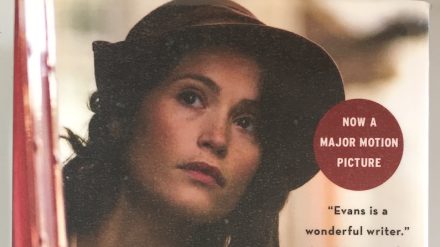