Book Review: Beneath the Willow 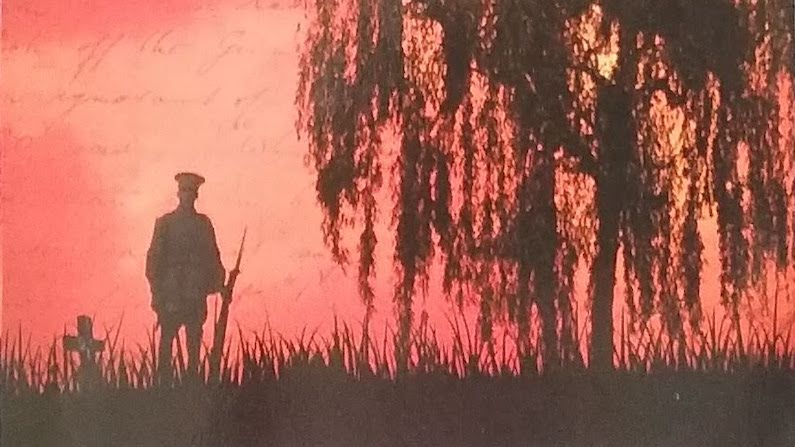 Michael J Murphy’s debut novel, Beneath the Willow, opens with a prologue set on a rural NSW property in 1953. It is a dark scene of fear and domestic violence, perpetrated by a drunken farmer on his wife and children. And it is left unresolved.

The novel then steps back in time and place to the working class suburb of Balmain in 1915. Australia is at war in foreign lands and sons of families, like Albert and Grace Miller’s oldest, Archie, have answered the country’s patriotic call to arms.

Despite news of the war raging in Europe and on the beaches of Gallipoli and the anxiety felt whenever the post is delivered, Murphy paints an idyllic Balmain, recognisable to those familiar with the heritage harbourside suburb today. Within its confines, romance blooms between the Millers’ second son, Clarrie, and the beautiful daughter of the local baker, Ruth.

But the fragile facade cracks when Clarrie decides to “do his bit” and join Archie overseas, and his younger brother, Frank, falls under the spell of a dockside racketeer.

Action on the Western Front and at home changes lives forever, especially for the Miller women: mother Grace; daughter-in-law Ruth; and the youngest daughter, Alice. The reader gets to know and feel for these strong women through Murphy’s insightful narrative and dialogue. 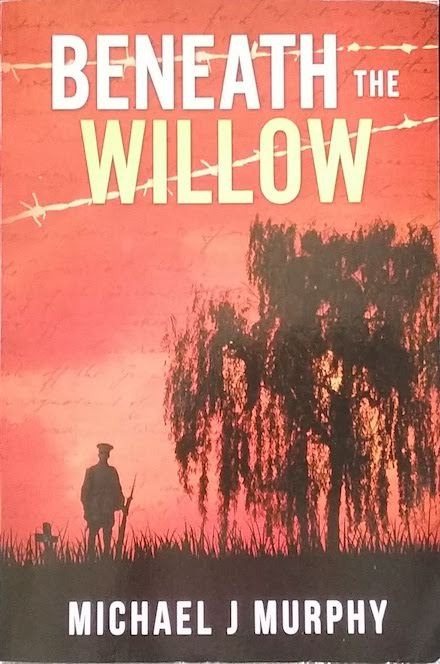 As the author and historian, Gary McKay, observes on the novel’s back cover:

”Murphy captures the brutal reality of conflict, entering the minds of soldiers faced with the unthinkable. His attention to detail regarding historical and military events is faultless.”

Murphy’s description of the Battle of Fromelles proves this — though at times I felt confused by all the different divisions, brigades, battalions, companies, platoons and sections, and their orders and objectives. Had the soldiers felt the same? And when the Australians left their muddy trenches to advance under heavy artillery and machine-gun fire, I shut out the details and focused on Archie and Clarrie, willing them to survive the gruesome battle.

In his acknowledgements, Murphy reveals:

“I was motivated to write this story after discovering a letter by my grandfather. He had written to my grandmother before departing for the Middle-East in 1940 with the 2nd Australian Imperial Force (AIF). While Beneath the Willow is a work of fiction, with historical facts interwoven into the characters’ lives, I hope this story illustrates the lasting impact of war on the families of Australian men and women who served their country.”

In my opinion, Beneath the Willow achieves this goal. Murphy had me invested emotionally in the lives of his characters and hopeful for their future after the opening scene of domestic violence and the pain and sorrow of war.

It is an outstanding debut novel and one which I highly recommend.

N.B. This book review was first published by Writing NSW (April 17, 2019). You might also like to read a blog post on my grandfather, who fought on the Western Front in World War 1, Memories of my Pop.